On Monday 16th September 2019 Northgate officially opened it's school library. We were very lucky to have Annie Fisher as our special guest. Annie is well known as a storyteller and published poet, who has worked with children for a number of years. During an assembly, she talked about her love for books and she shared a number of her favourites. She very kindly gave us copies of these to go in our library. She told the Dr Seuss story of 'The Sneetches' which the children enjoyed greatly.

Following this there was a grand ribbon cutting ceremony to formally open the library. Our school councillors helped Annie complete this task as well as children from the new Reception class and Northgate Nursery. 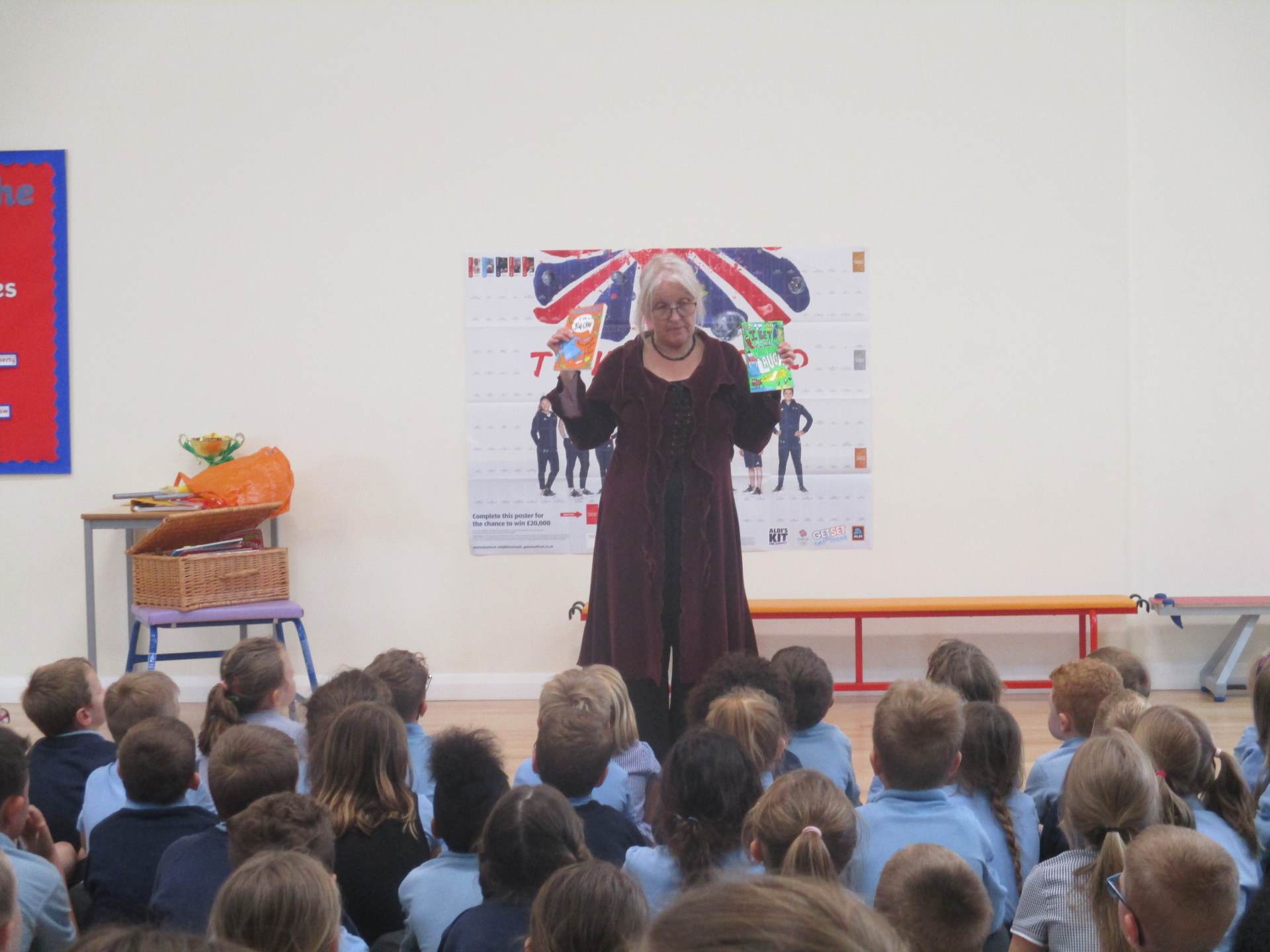 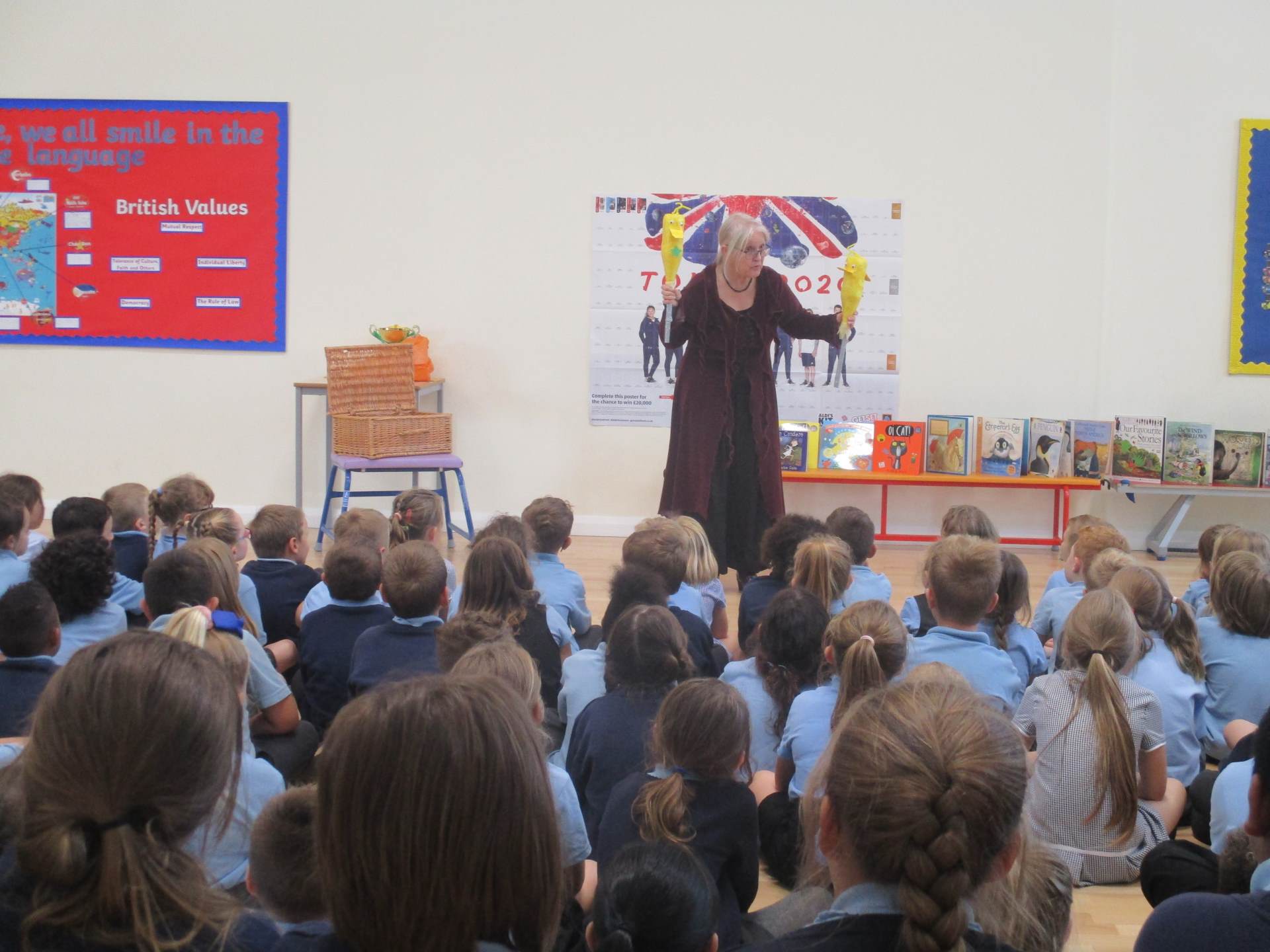 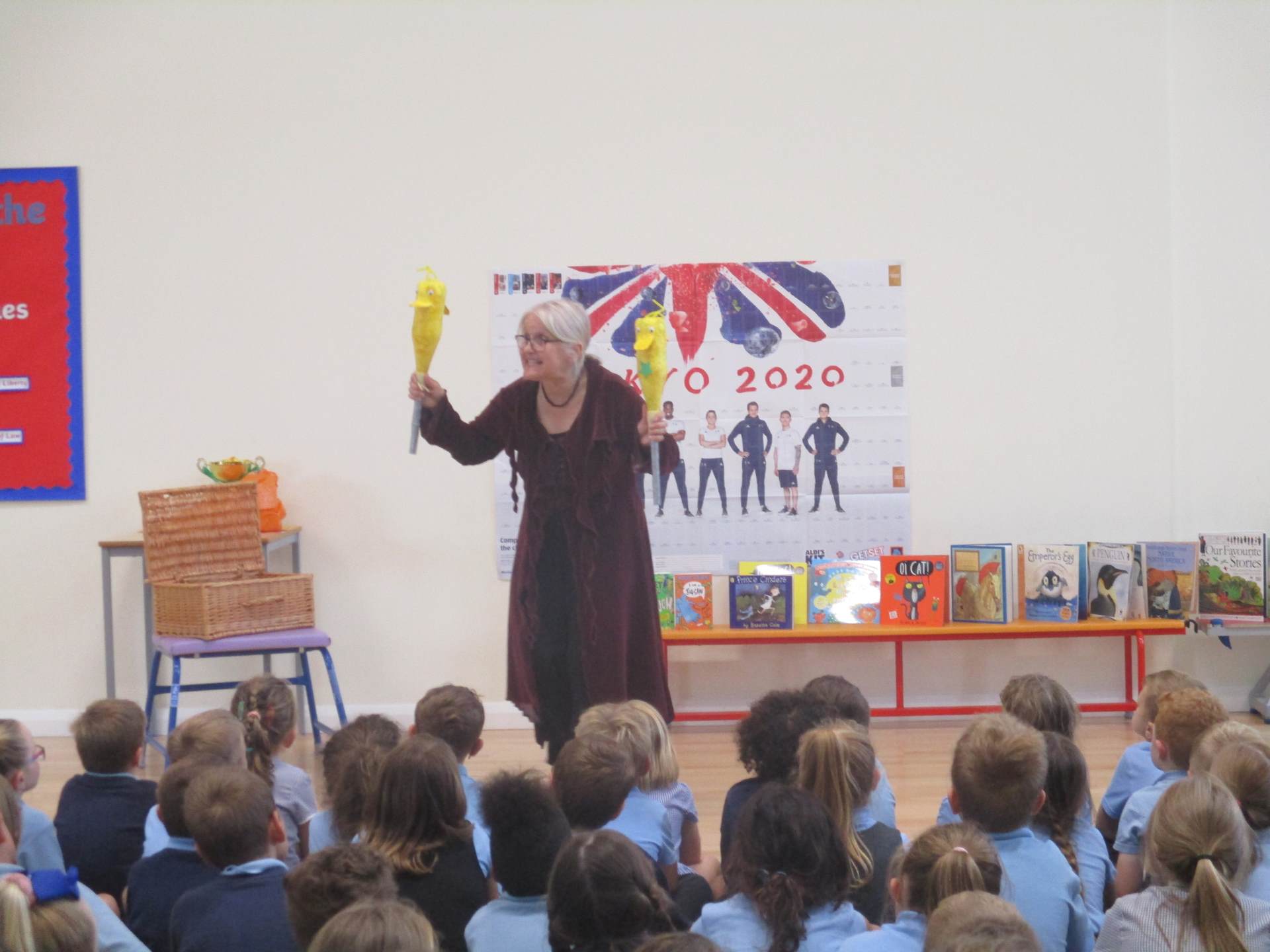 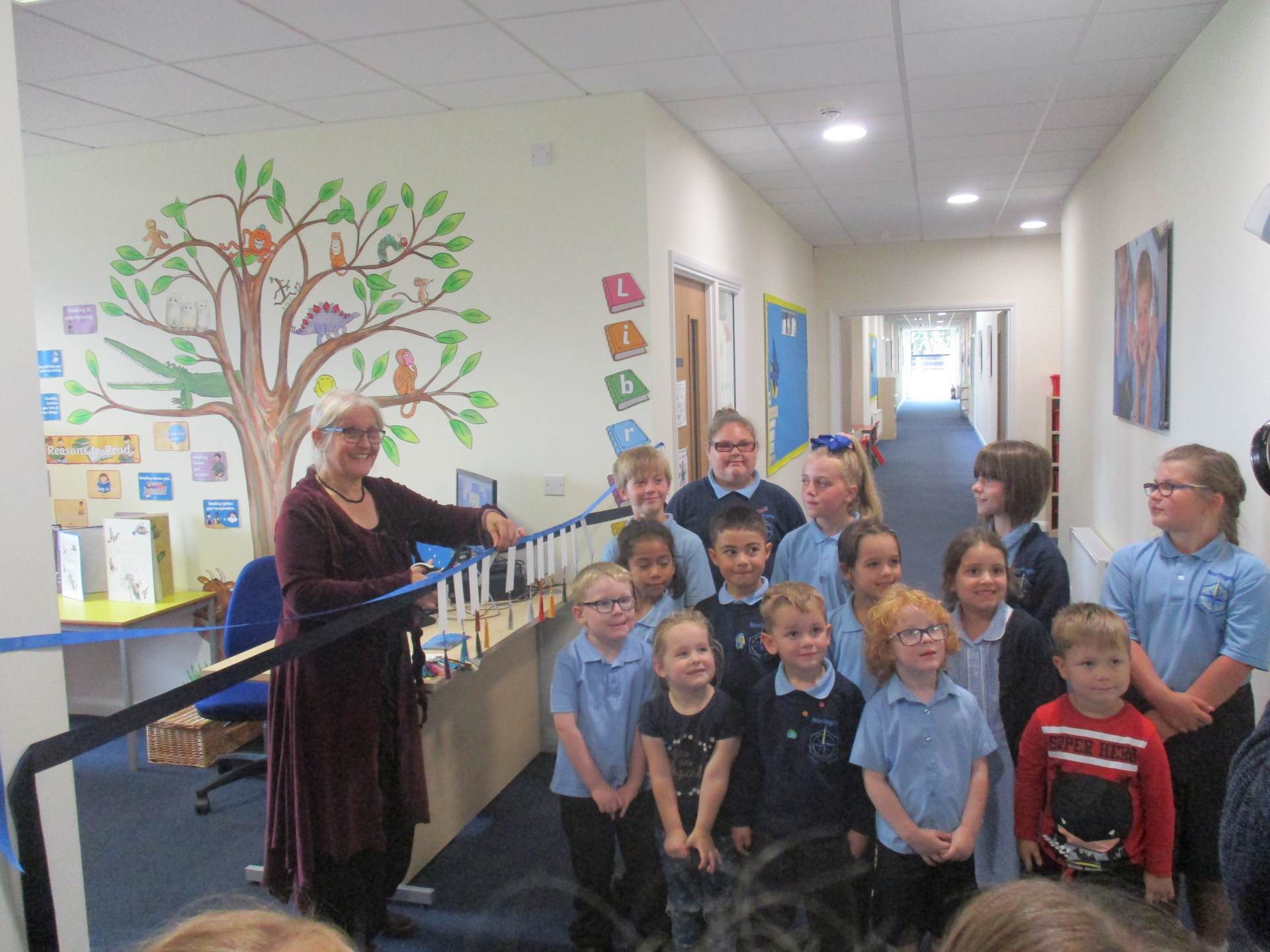 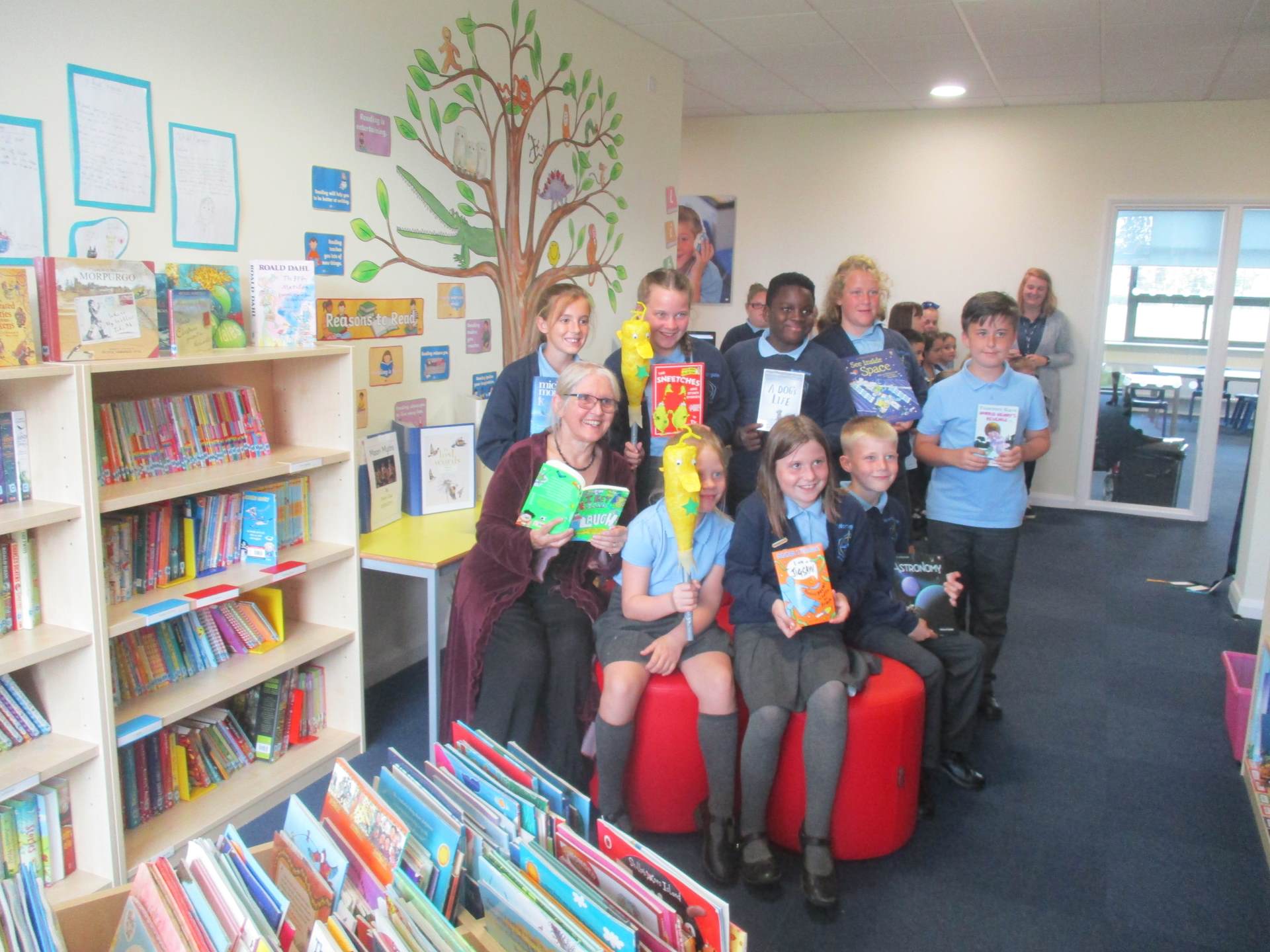 Each class worked hard to raise money throughout the year as part of an Enterprise Project. Part of the money raised was used at the end of the summer term for all pupils from Northgate School and Nursery to join together and enjoy a cream tea and play games in the sunshine. 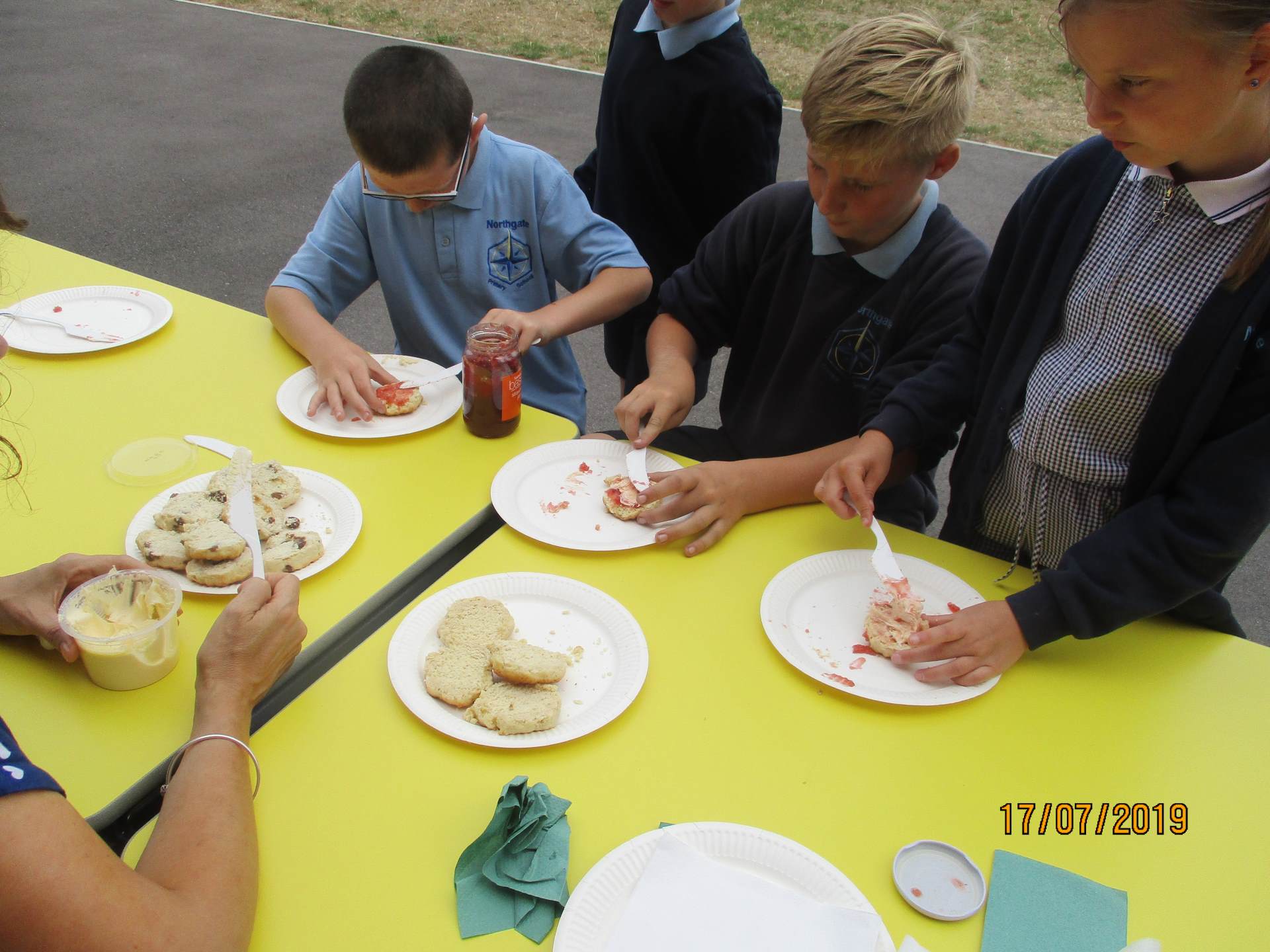 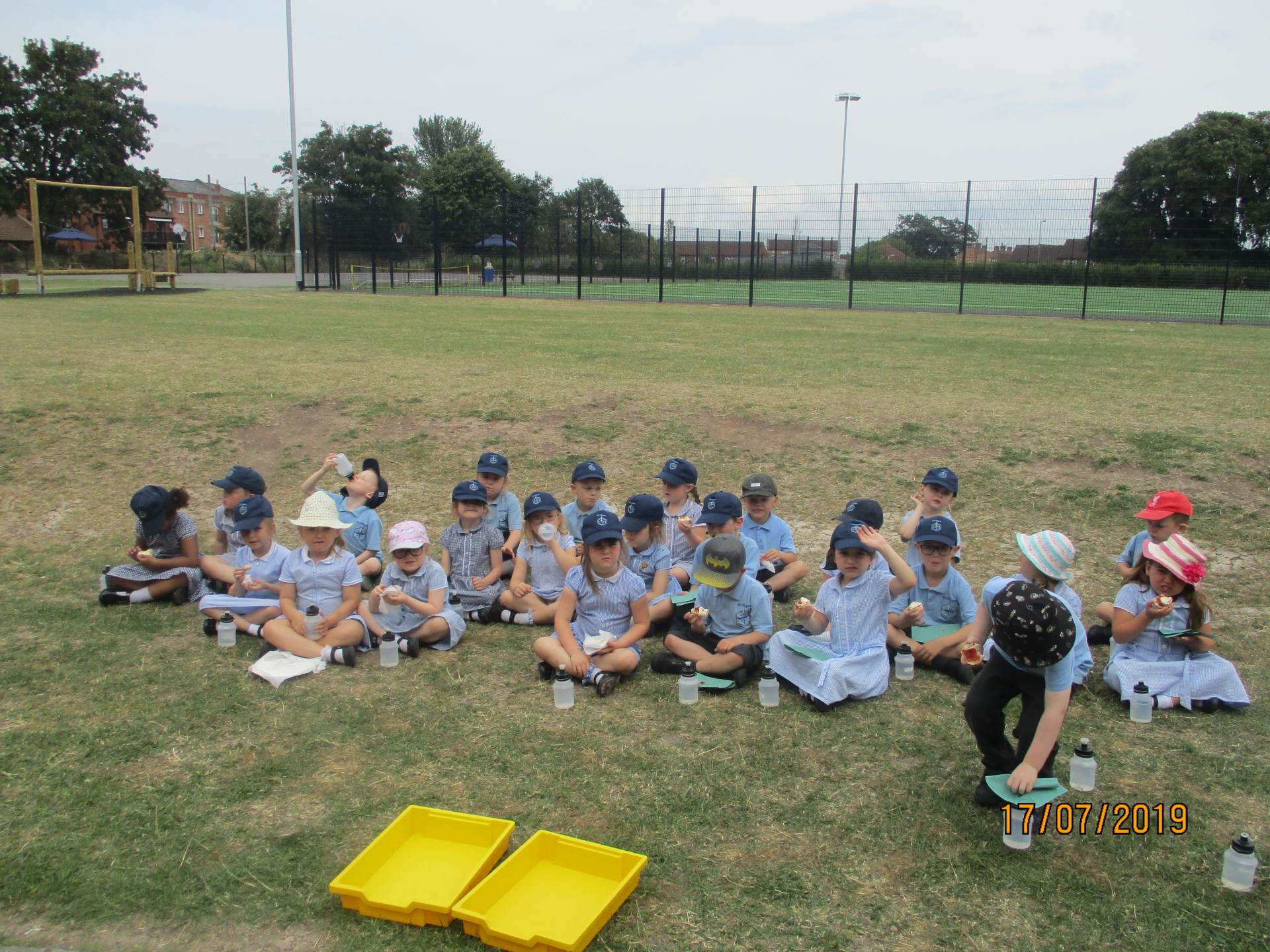 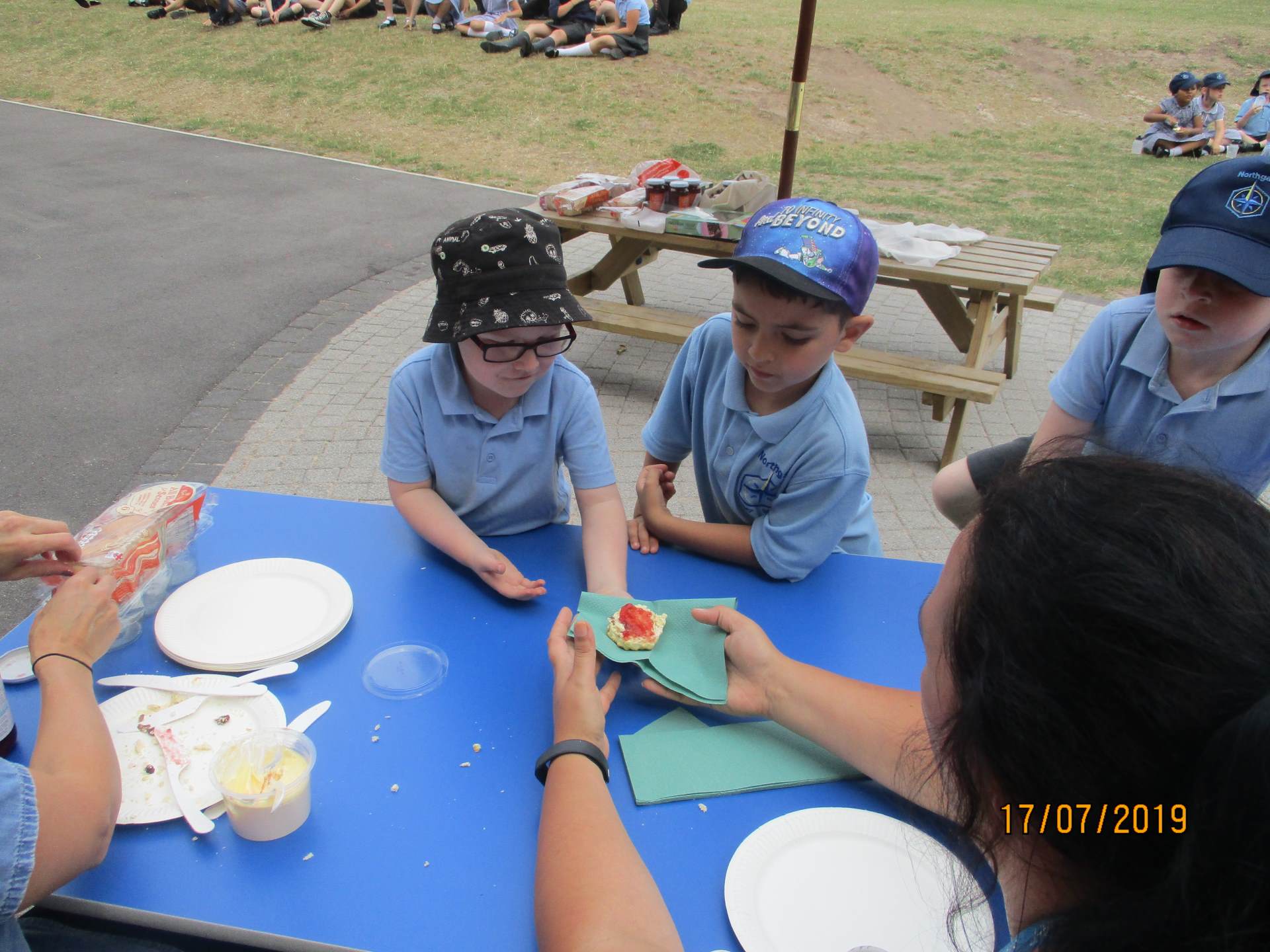 Key Stage 1 Art club created a piece of Art based upon the theme of their local community.  This was organised by Homes for Somerset.

Northgate Primary School had four fantastic artists chosen as winners.  They were invited to and attended an exhibition of their work at the Engine Room. The four winners received gift vouchers to spend in WHSmiths.  Well done to the pupils and thank you to Miss Ridler for encouraging the children to take part. 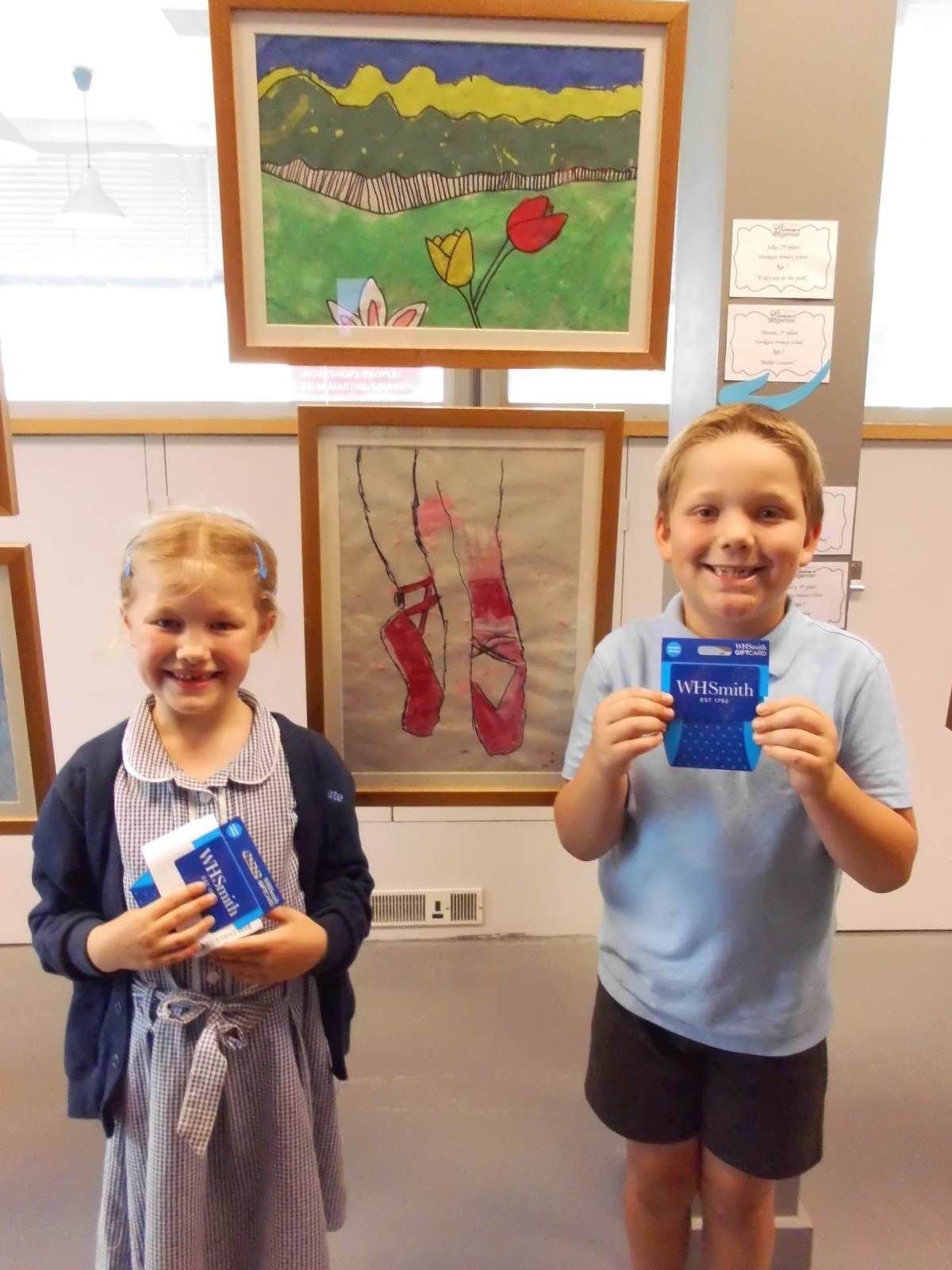 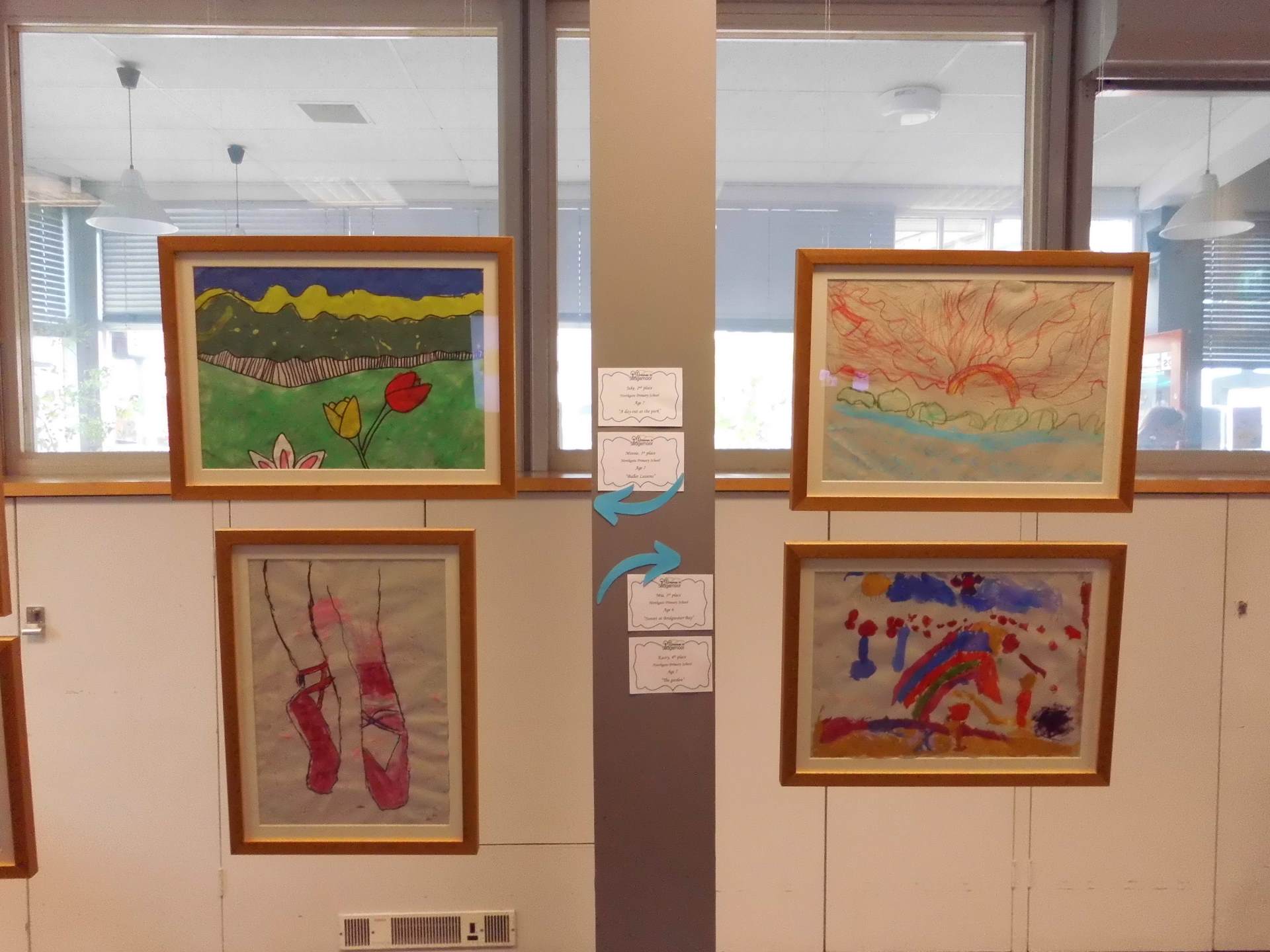 Maypole Dancing at the Quayside Festival

A group of Northgate pupils attended the Quayside Festival to take part in Maypole Dancing. The children did a fantastic job of representing Northgate. They were very enthusiastic and really enjoyed showing the maypole dancing skills they had learnt in school. 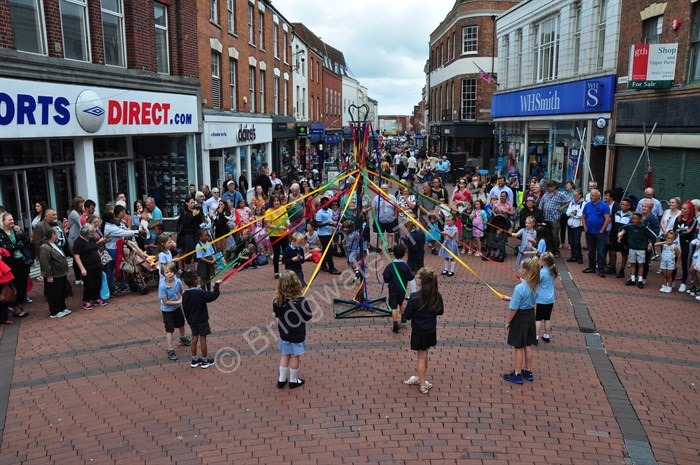 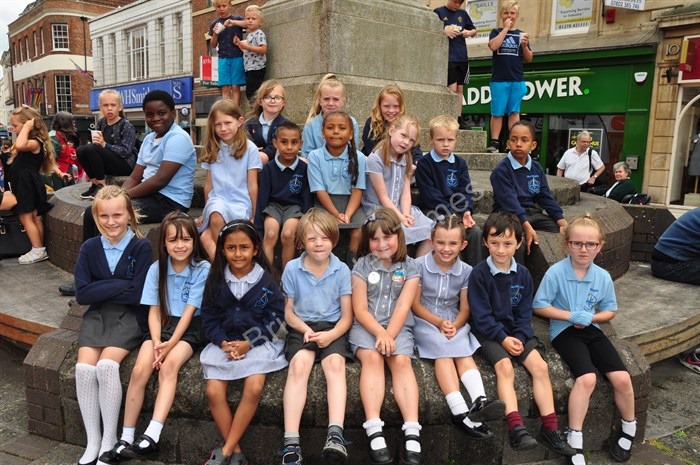 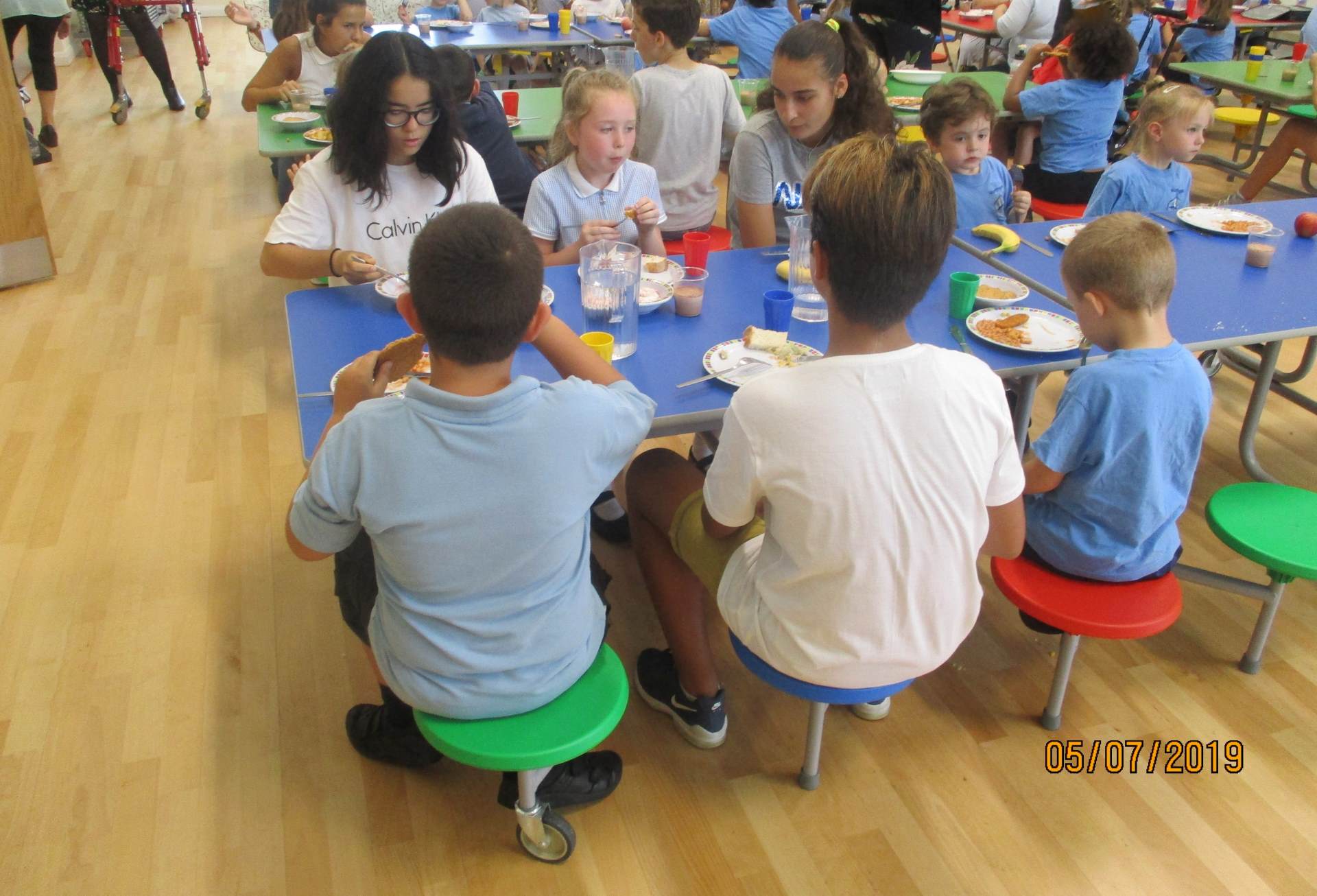 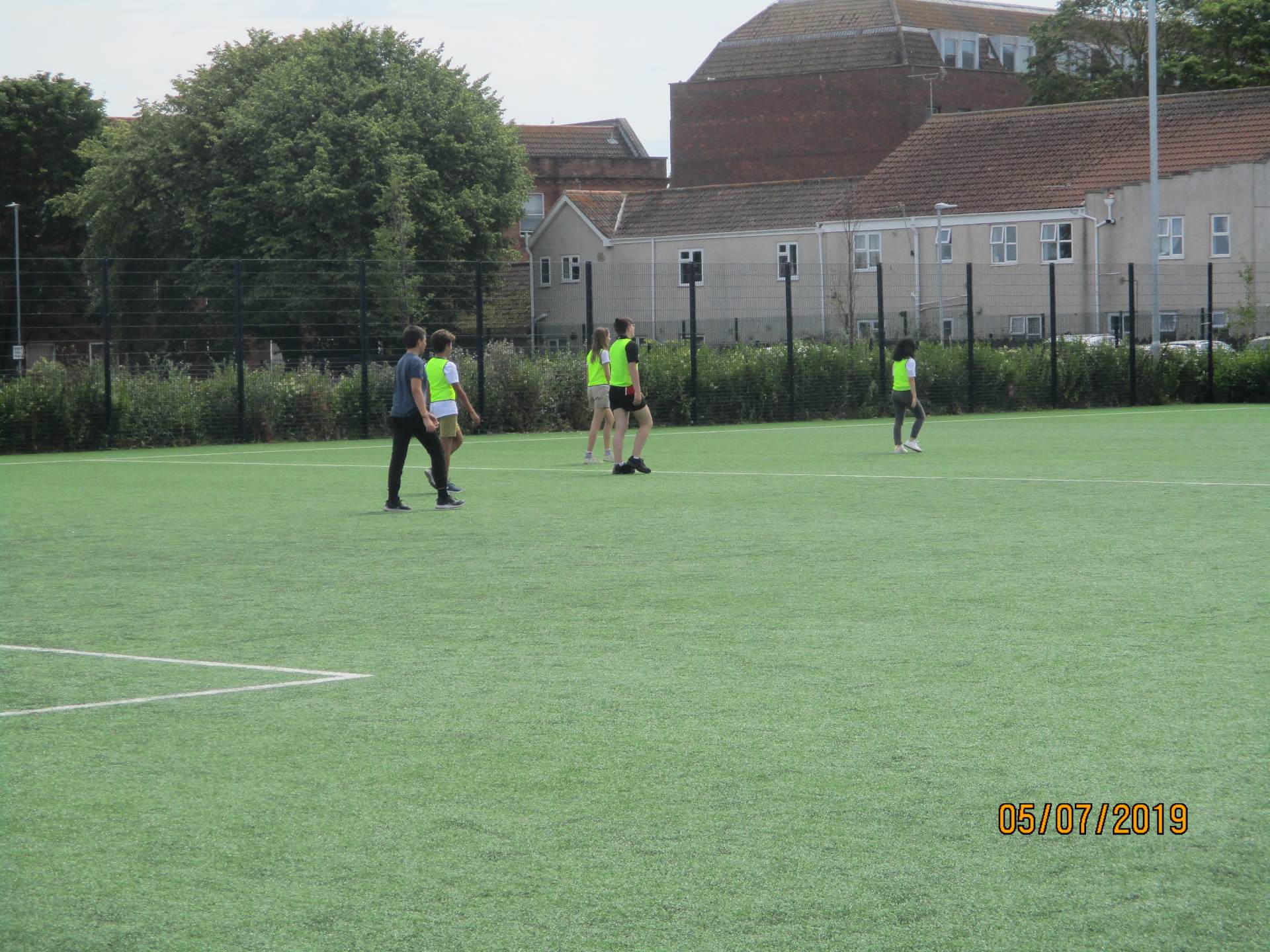 Northgate Sports day took place on Thursday 23rd May. It was a great morning and the children all ran, threw and jumped with all their might. The winning team this year was Sycamore. Many thanks to all who were involved including the staff and PTA for providing teas and coffees. 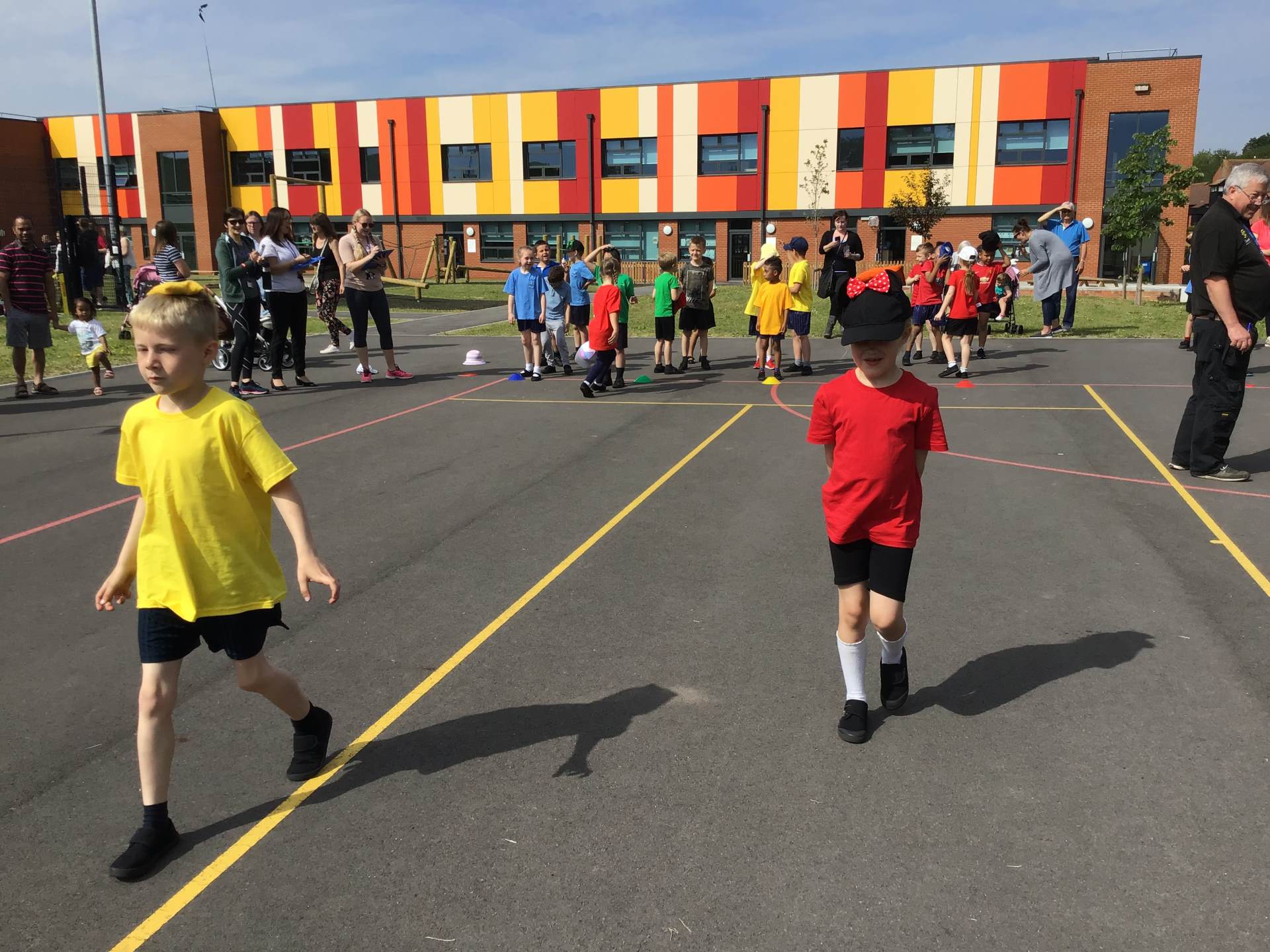 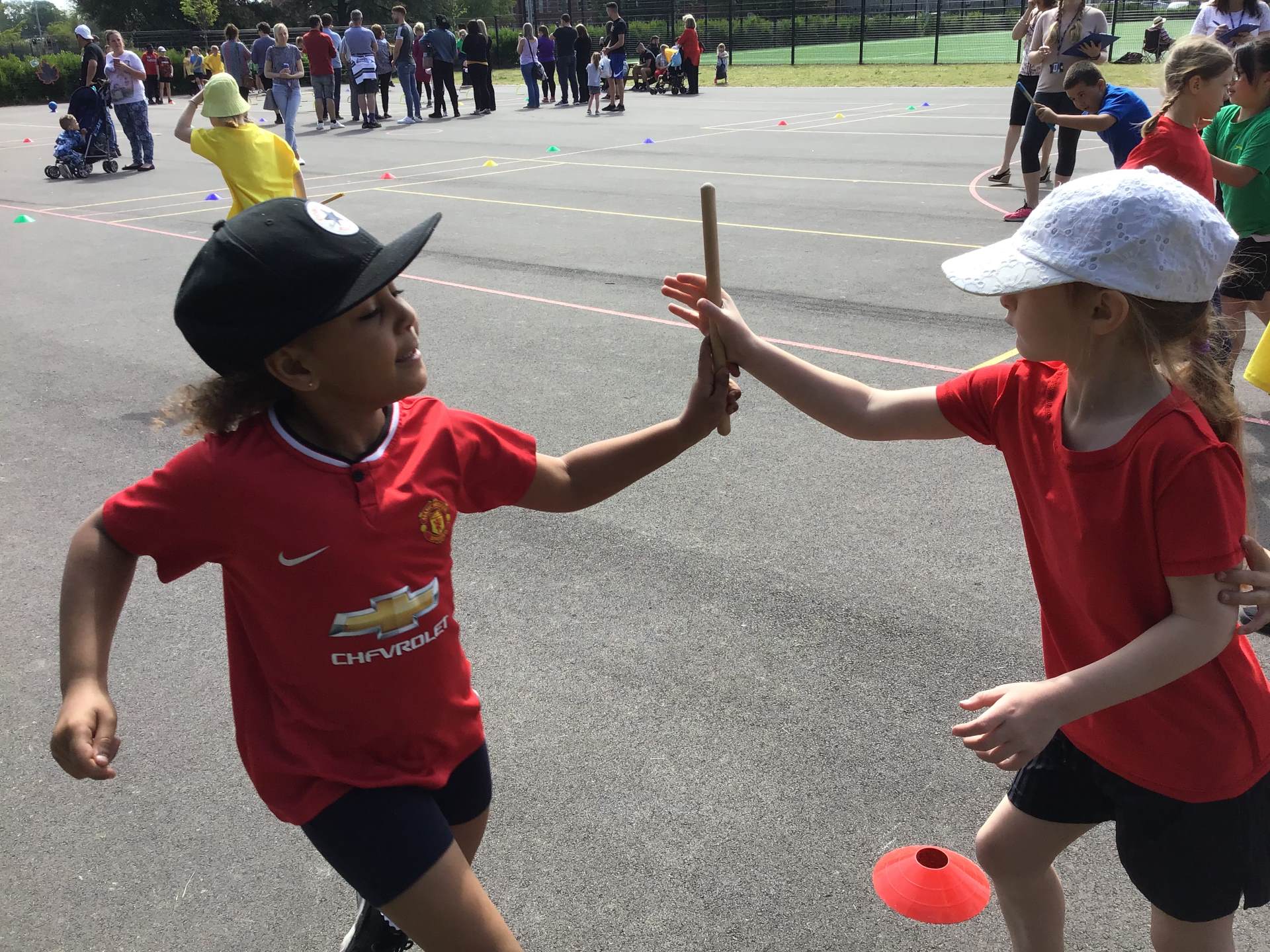 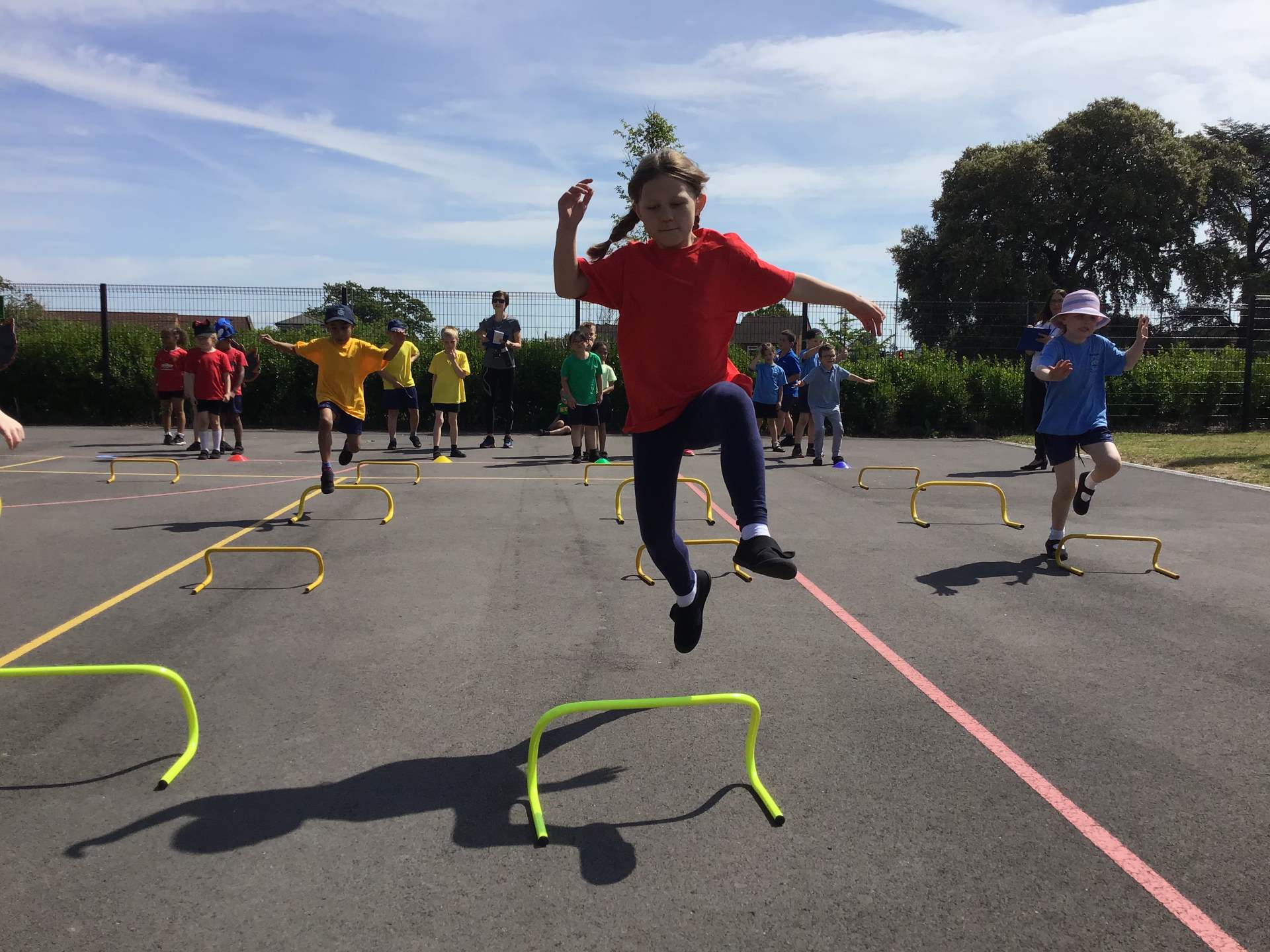 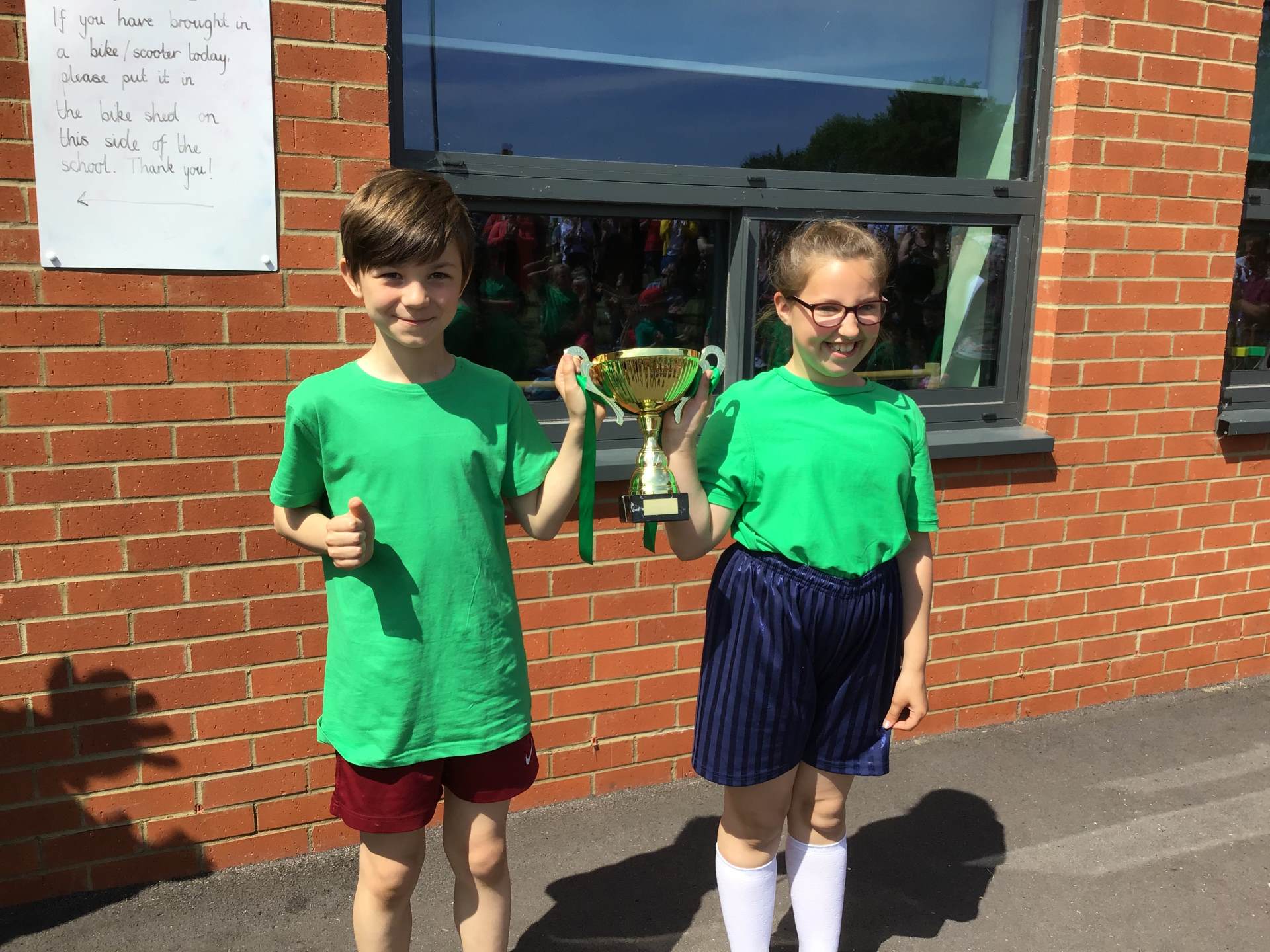 Bling Up Your Bike Day

On Wednesday 22nd May, the children were invited to 'bling up' their bikes or 'soup up' their scooters. We paraded around the playground with our scooters and bikes before Mrs Penny announced the winners. 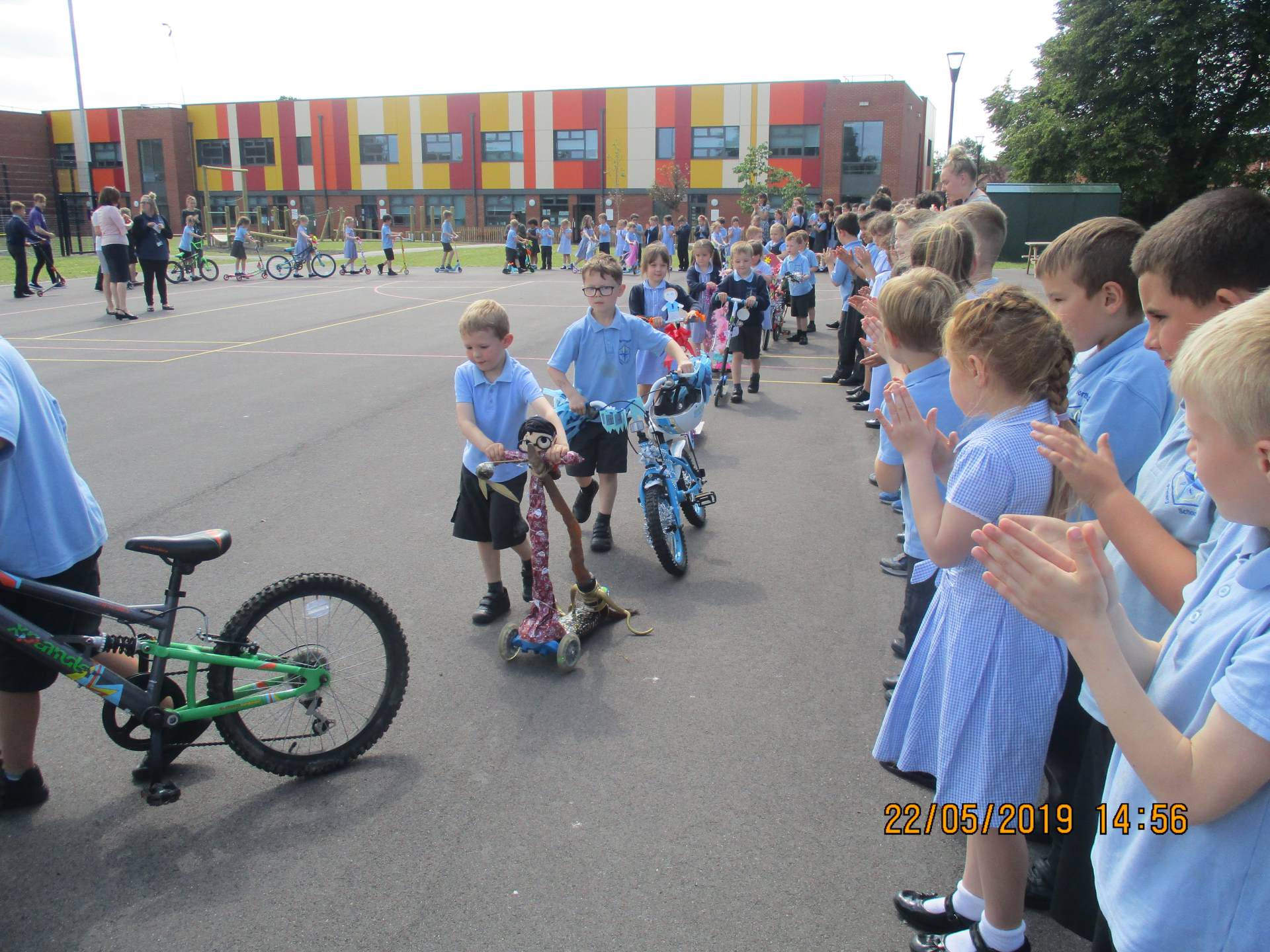 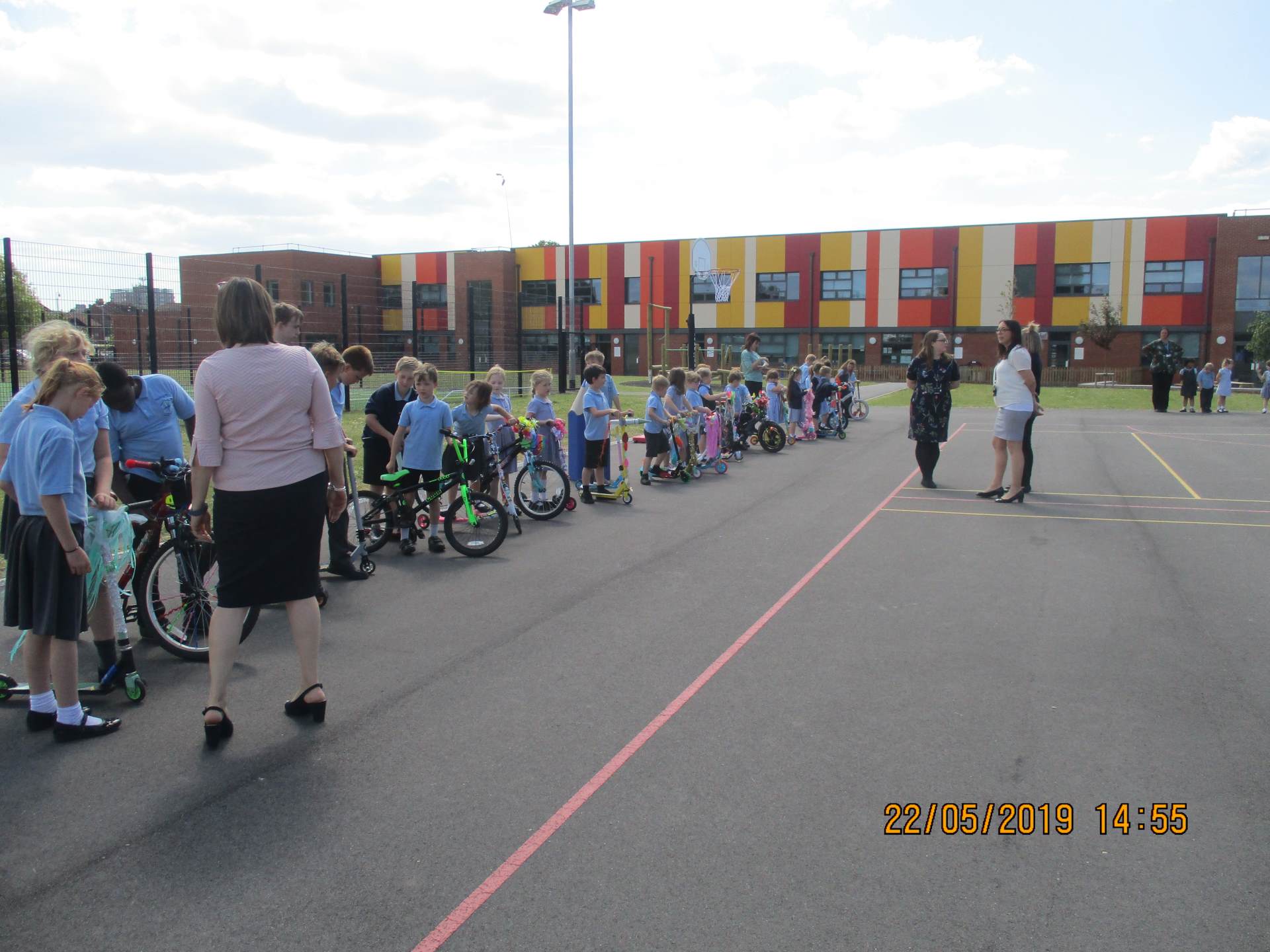 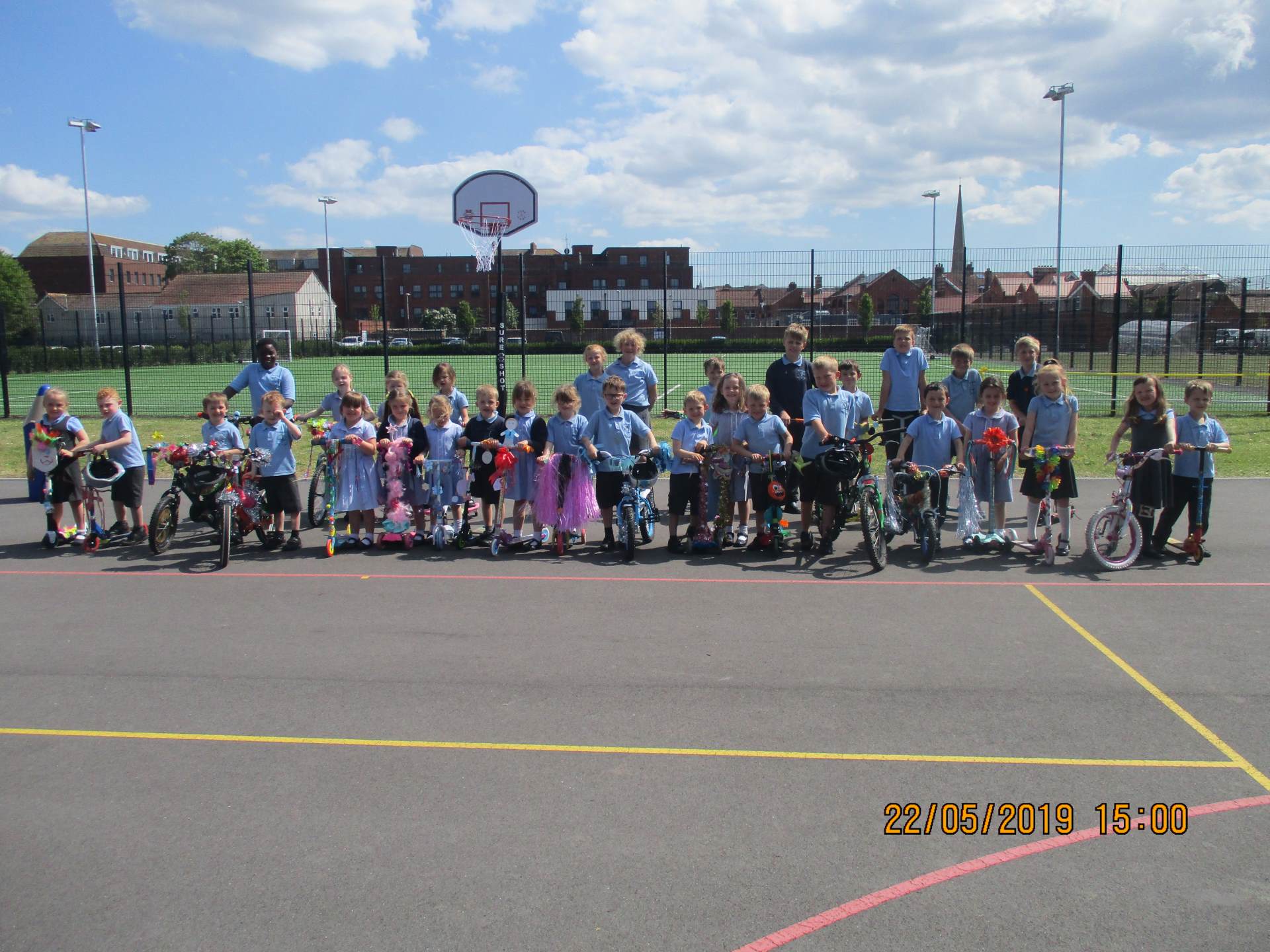 Thank you to all of the children who took part. 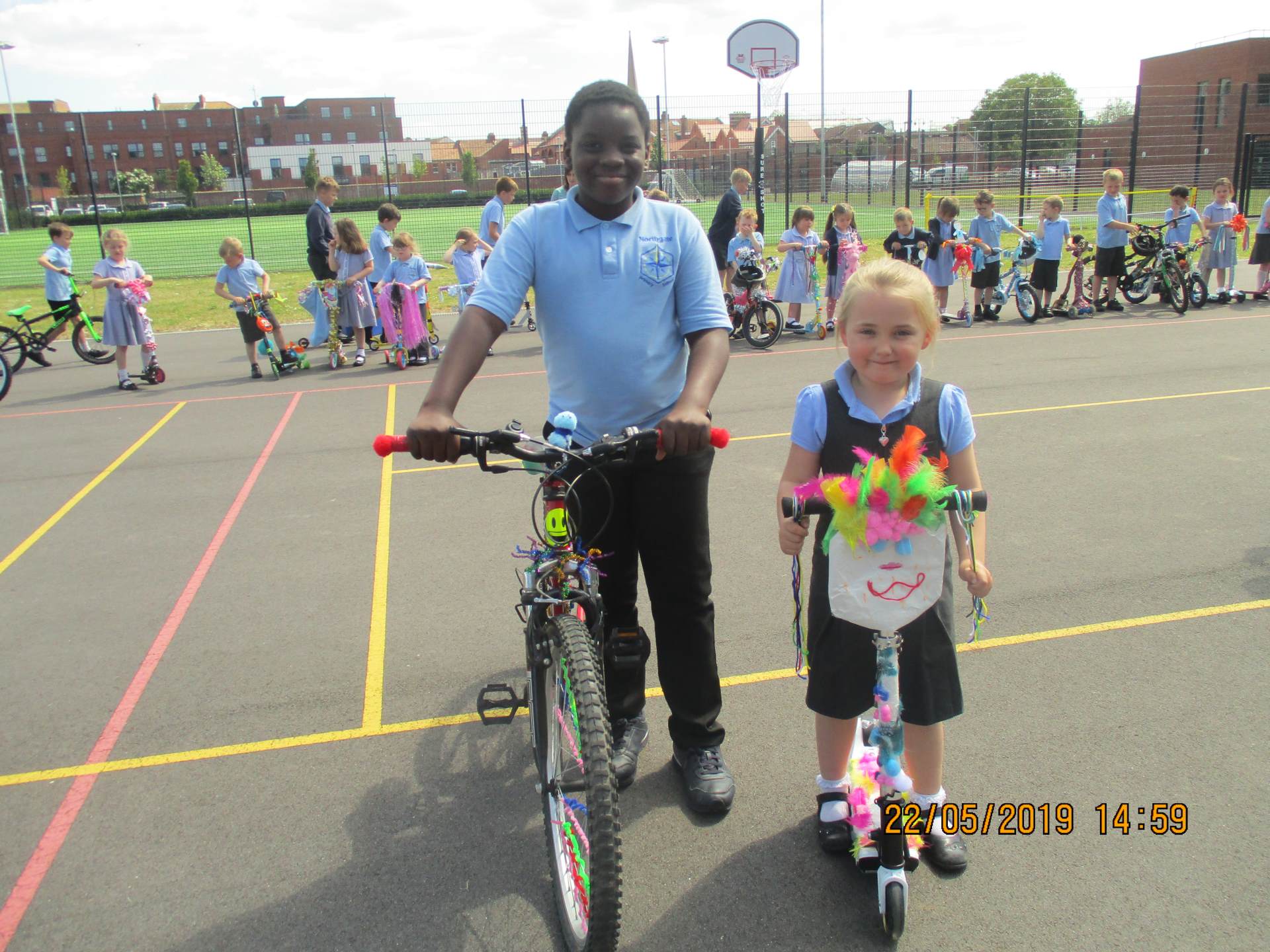 Well done to our two winners!

Congratulations to the Northgate Choir for taking part in Westcan Show Choir: Alternative School of Rock. The children all worked amazingly hard and Meg, from Westfield church, who runs our choir was really proud of their efforts. 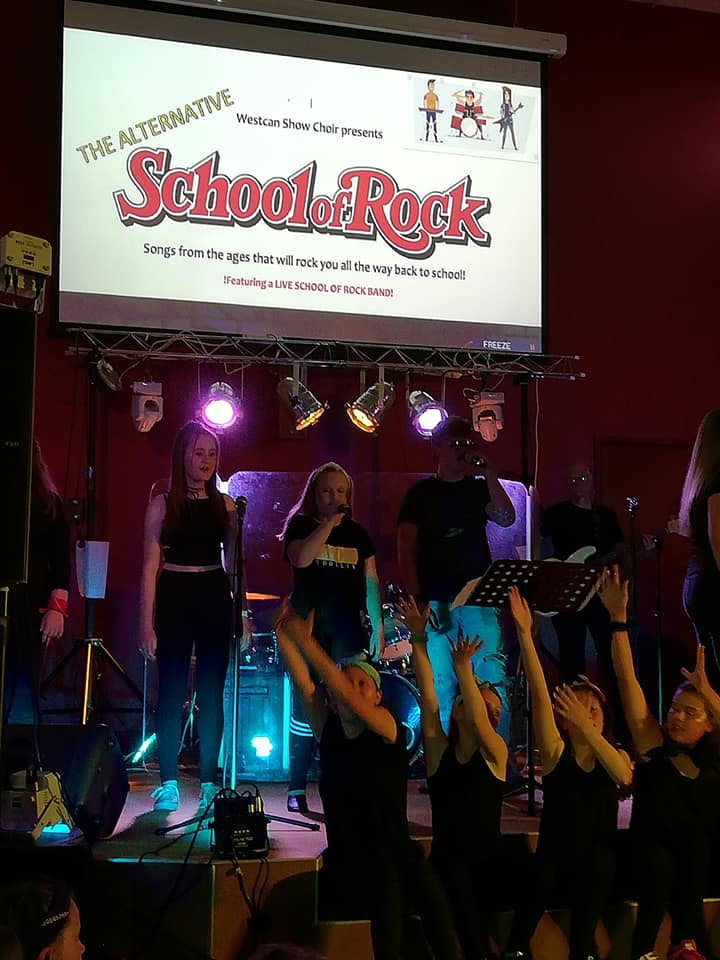 Northgate ran a competition to design a poster encouraging pupils to walk to school. The winner was Hendrix. Here he is with his winning entry. 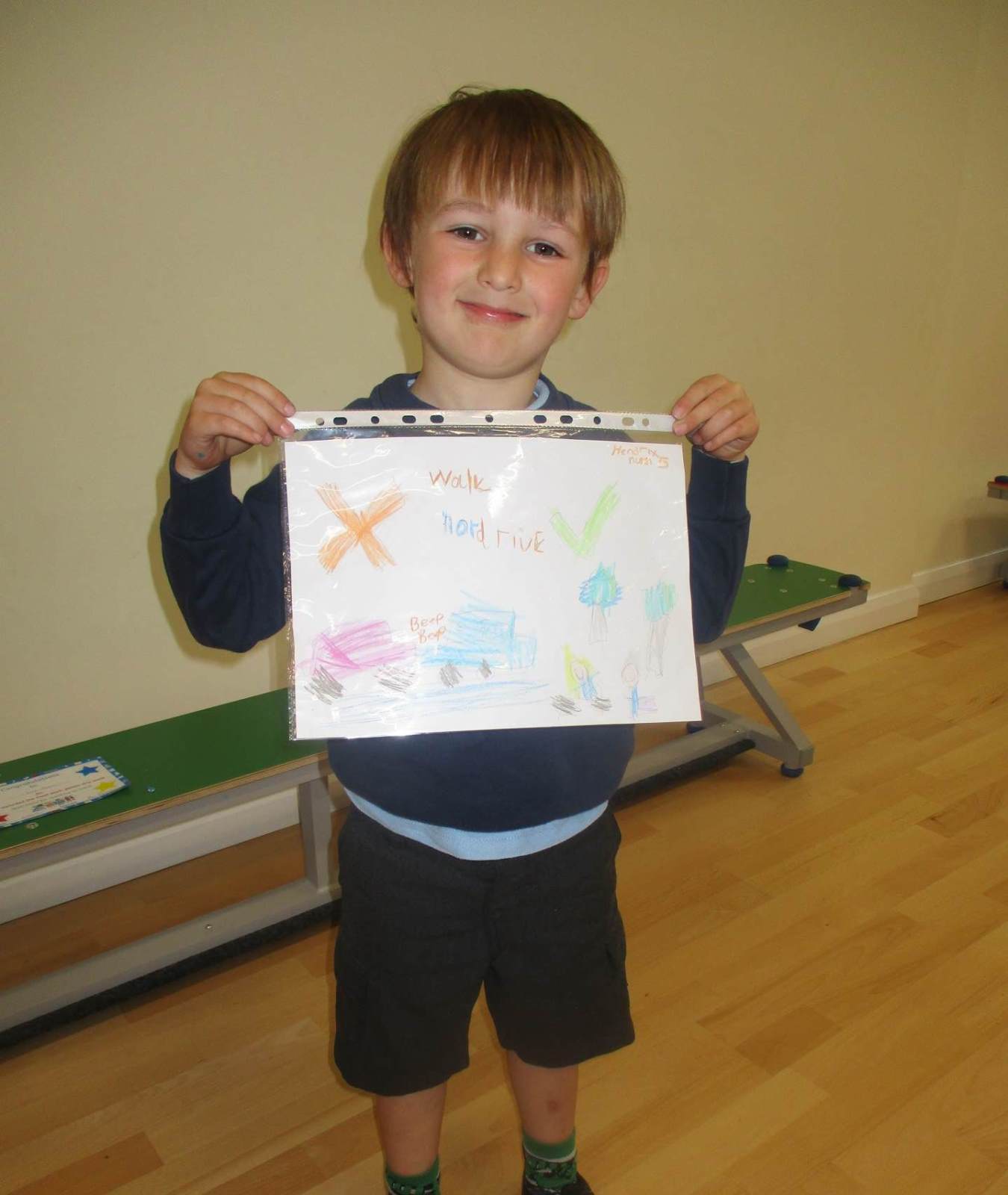